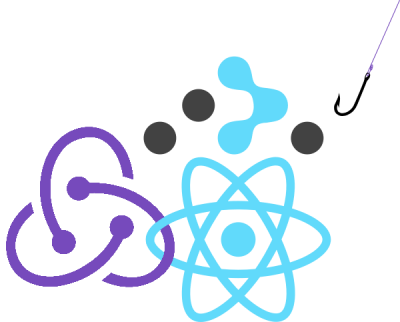 Facebook are not known for the fostering of healthy relationships and interactions, but they make a darned good Javascript framework. 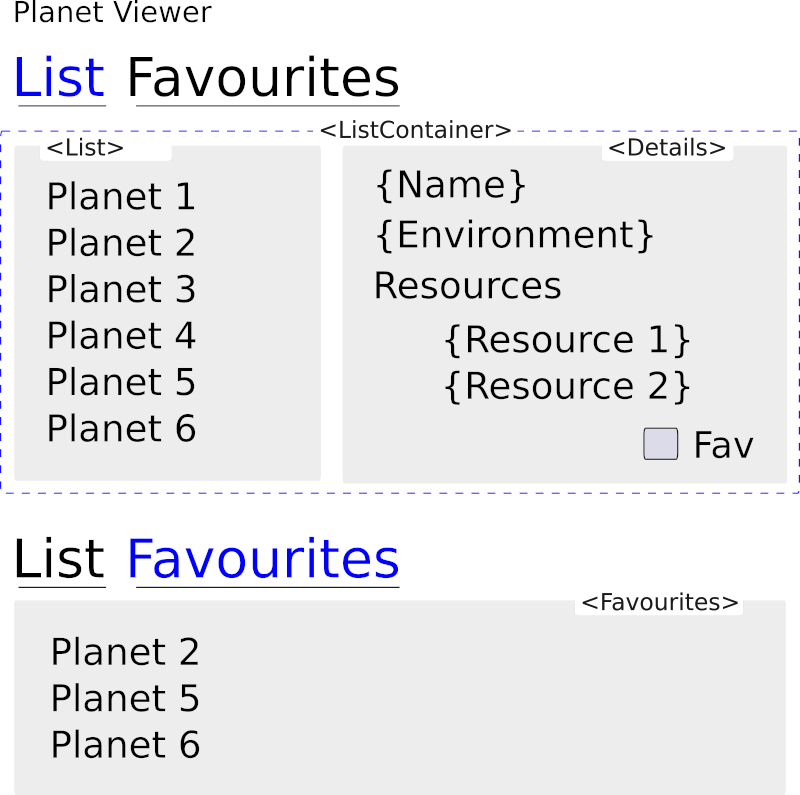 Notice that I have passed in dispatch into the array for useEffect. This is to remove an ugly warning. Because the array with dispatch is unchanging, useEffect still behaves like componentDidMount.