A while back, my friend, Professor McSwivells purchased an Adafruit Grand Central M4. Unfortunately it was dead on arrival, and after being in touch with the staff at Adafruit, they reluctantly refunded the purchase. The dead board went into a drawer and was forgotten. Two weeks before the International Repair Day 2021, our 26 year old dishwasher from 1995 packed it in. It came with the house, and was pretty old back then. We never used it all that much over the years. But recently it has been used more, and I guess the old girl couldn't cope.

I know nothing about dishwashers (or even how to operate one), so I had really no idea where to begin.

I'll walk through what I did to repair it For this refresher, I'm going to present a simple, but reasonably complete application.

Creating a .NET Core application with Entity Framework and SQLite in VSCode One of the nice things about SQLite databases is that they are so quick to spin up and work with. That's opposed to the overhead of something like SQL Server and it's installation.

Also, EF is getting better and easier all the time.

And being able to do all this with .NET Core in a light and flexible IDE like VSCode makes the experience much more pleasant. 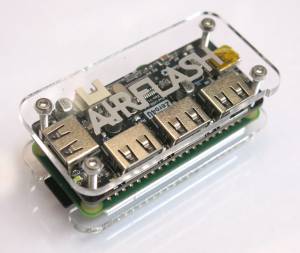